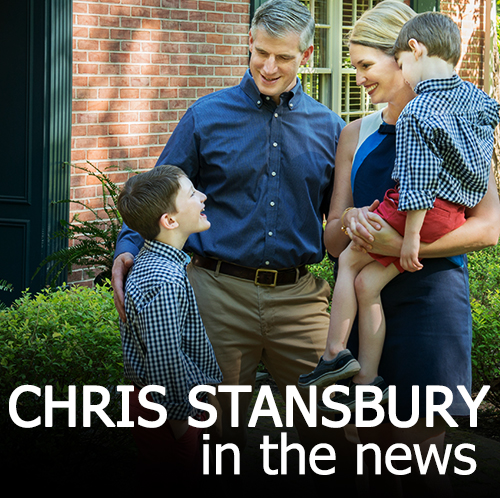 The summit followed a similar format to one held in Parkersburg last week, and included elected officials, recovering addicts, law enforcement, medical personnel and the general public. Stansbury thought that having recovered addicts on hand to tell their stories was essential to understanding the crisis.

One of the former addicts in attendance was James Titus, who is now the director of the Union Missions Foundations Program which helps people recover. Titus said he started off smoking marijuana in his youth, then moved on to psychedelic drugs and finally was addicted to meth. From there, it only got worse for Titus.

“I used to sell drugs also, and at one point in my life, I got caught,” he said. “I did 5 years federal time. The DEA kicked in my door and I had to go to prison for a while.”

Titus said being a meth addict was tough, and even to this day he still can get cravings. But he believes using drugs is a choice and not an uncontrollable disease, and his faith and his family helped him overcome that.

“(I put) my trust and faith and Jesus Christ, and from there I could see the restoration of my family and my kids,” he said. “Being able to contact them and see them. I’m now married to a beautiful woman, a good woman, a Christian lady.”

Stansbury felt that it was not only important to identify needs for treatment, but also to get law and enforcement and elected officials on the same page.

“Often times there’s a disconnect between law enforcement and elected officials,” Stansbury explained. “What we think in the House of Delegates or the Senate may not work on the street. So we have to have honest conversations about the things that law enforcement sees on a daily basis.”